UNLEASH  THE MOST POWERFUL  FORCE IN THE UNIVERSE…. YOUR MIND 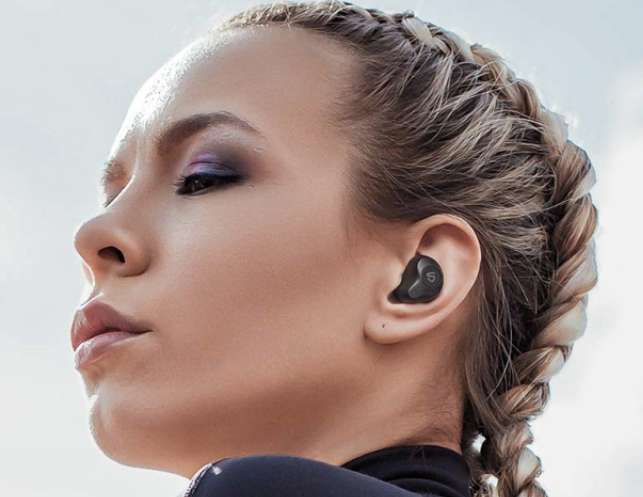 “At the push of a button…”IT MEDITATES YOU” altering your mind state in seconds… while opening a window into your unconscious to re-script negative self sabotaging beliefs programming you for success”.

Turn Your Phone Into a Meditation Spa & Success Programming Machine

AMAZING NEW APP – PROGRAMS YOUR MIND FOR SUCCESS WHILE RE-SCRIPTING BAD HABITS LIKE PROCRASTINATION. ITS FREE – DOWNLOAD IT NOW

THIS IS A NEW APP – FOR THE ZYGON MIND BOOSTING PROGRAMS – DOWNLOAD IT FREE, THEN PICK THE AREA YOU WANT TO WORK ON.

SPECIAL MIND PROGRAMS AND SPECIAL MIND POWER WORKSHOPS COME FREE WITH YOUR APP WHEN YOU JOIN OUR CLUB AND BECOME A FELLOW MIND WARRIOR.

You arrive home from a busy day at work stressed out from nasty clients and overcrowded freeways. Instead of heading to the refrigerator for a beer, you don a pair of headphones, plug the Brain Supercharger CD into your stereo player and punch the “on” button.

A few moments later and you’re off to “theta” land. Your body feels extremely relaxed as your mind begins to race with creative images. What’s happening? The sound matrix on your Brain Supercharger has altered your state of consciousness, unfolding a blissful dream-like euphoria similar to meditation. For years it’s been known that meditation quiets the mind leading to expanded awareness, psychological well-being and a greater receptivity to new ideas. But there are problems with traditional meditation. It can take years of concentrated effort to learn the necessary physiological responses.

15 years training your mind, you plug-in for 28 minutes each day and let “it” massage your brain. When you finish each session you feel renewed, more centered, and mentally on top of the world. What causes the euphoria and peak experiences? A special combination of sound frequencies plays through your headphones coaxing your mind into what’s been called a “Theta” mind state.

Psychologists and neurologists believe the mind uses the “theta”Â window for psychological and physiological programming. It may be why we dream. To heal both the mind and body. Meditation seems to open a doorway into the subconscious. This altered state (the goal of meditators) stimulates your pleasure centers and gives you that “high” feeling. If this were just a tool for zapping stress and exploring alternative mind states it would be awesome enough. But there’s more. One of the more controversial aspects of this technology is how it has been used to reprogram how you think and see yourself and the world.

reports, “Daily usage seems to have a profound effect on the mental functioning of its listener…the Brain Supercharger appears to alter the personality of its users in essentially positive and life-enhancing ways.”
What does a session feel like? One user described it as.

What’s Included In Your Membership

WHAT YOUR APP COMES WITH…

beer, you don a pair of headphones, plug the Brain Supercharger CD into your stereo player and punch the “on” button.

Our mission at Zygon is to share with our members the most incredible new ideas and technology for mind development, health and well-being. The end-goal is to empower and expand consciousness and actualize our potential as human beings to the maximum extent possible.